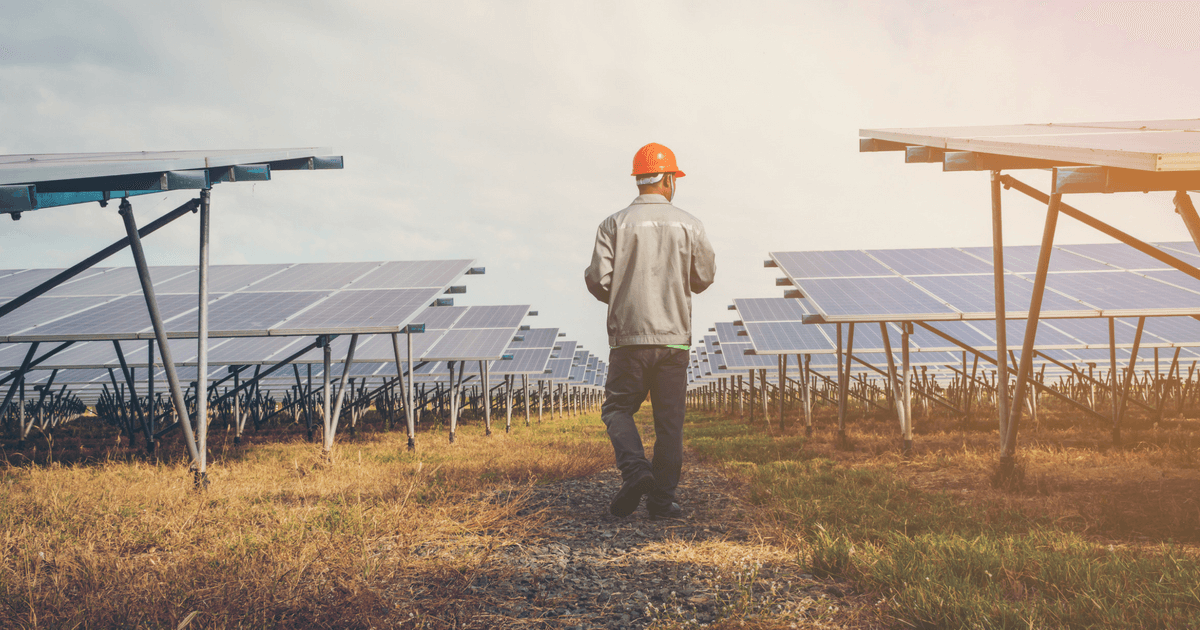 Renewables are the answer to energy prices.

Can someone tell the government?

This economic fact has bamboozled a fair chunk of the Liberal party’s conservative MPs. Or, as Malcolm Turnbull’s son recently pointed out, coal-eyed pollies are ignoring reality at our expense.

In the words of Alex Turnbull, rich people who own a lot of coal are “exercising undue influence on Liberal Party policy”.

While that much has been clear for many years, a recent study suggests even politics can’t stay in the way of the renewables forever.

Reported today in the The Guardian, research by Green Energy Markets shows that the closure of coal-fired power stations over the near-term (which has to happen, because they’re old, and coal-power stations can’t live forever) will pave the way for 7,200 MW of renewables to be added to the grid.

Adding 7,200 MW of new renewable capacity is estimated to halve the wholesale cost of energy in just four years.

You read that right. In just four years, renewables could slash the wholesale electricity price in half.

Wouldn’t that bring relief to the budgets of struggling students, young parents, working families, retirees, not to mention energy-hungry businesses?

Tristan Edis from Green Energy Markets says prices rose because the closure of big generators reduced supply, and that prices are dropping because of renewables. Solar, wind and battery storage are fast becoming the cheapest source of new energy, and that’s already lowering power bills.

“We’ve actually turned the corner on wholesale electricity prices and they’re now headed downward and will continue to decline substantially over the next few years,” Edis told Guardian Australia. “This doesn’t seem to have sunken in at all in our political debate.”

When the old Hazelwood power station in Victoria and the Northern power station in South Australia closed down, a lot of supply left the energy market. Closing power stations reduces the supply of energy. That makes prices rise if there’s not enough new replacement generation.

After the price spike from Hazelwood and Northern going offline, high energy prices quickly attracted investment in renewable development. And now, with the anticipation of more supply, the energy price has already started to fall.

“It was only after prices began spiking upwards with the announced closure of Hazelwood that we saw significant commitments to construct new large-scale renewable energy supply.”

Edis’ analysis says price reductions are because the market is expecting more renewable projects. “Prices have since continued to decline in anticipation of increasing amounts of renewable energy supply reaching construction completion and contributing power to the grid.”

Politicians that protect the fossil fuel industry can stir up antipathy towards renewable energy and dethrone prime ministers. But they can’t fight good sense forever.

The analysts at Bloomberg New Energy Finance say renewables and battery storage is “the final nail in the coffin of coal power”.

By 2050 coal power will be all but extinct in Australia. Thanks to clean tech disruption, most economists think coal will be irrelevant by the middle of this century no matter what. Insofar as planetary and human health is concerned, the sooner the better.

In the meantime, we can savour the sweetness of this thought - hasten coal’s end today, get cleaner and cheaper power along the way.

Want to Join a Community of Renewable Investors?

Since 2014, Future Super has been leading the movement of capital away from fossil fuels and into renewable energy.

We do it by helping everyday Australians to unlock the power of their superannuation.

Don’t take our word for it. Hear from our members, who are visiting a solar farm they part-own.

- For every 30 people that switch to Future Super, $1 million moves out of fossil-fuel exposed funds

- In 3 years, our community of 10,000+ working and retired Aussies have unlocked $70 million for investment in Australia’s renewable energy industry

It takes just 2 minutes to switch online. Find and combine all your old funds at the same time.‍