The bad investment that is short-changing your super 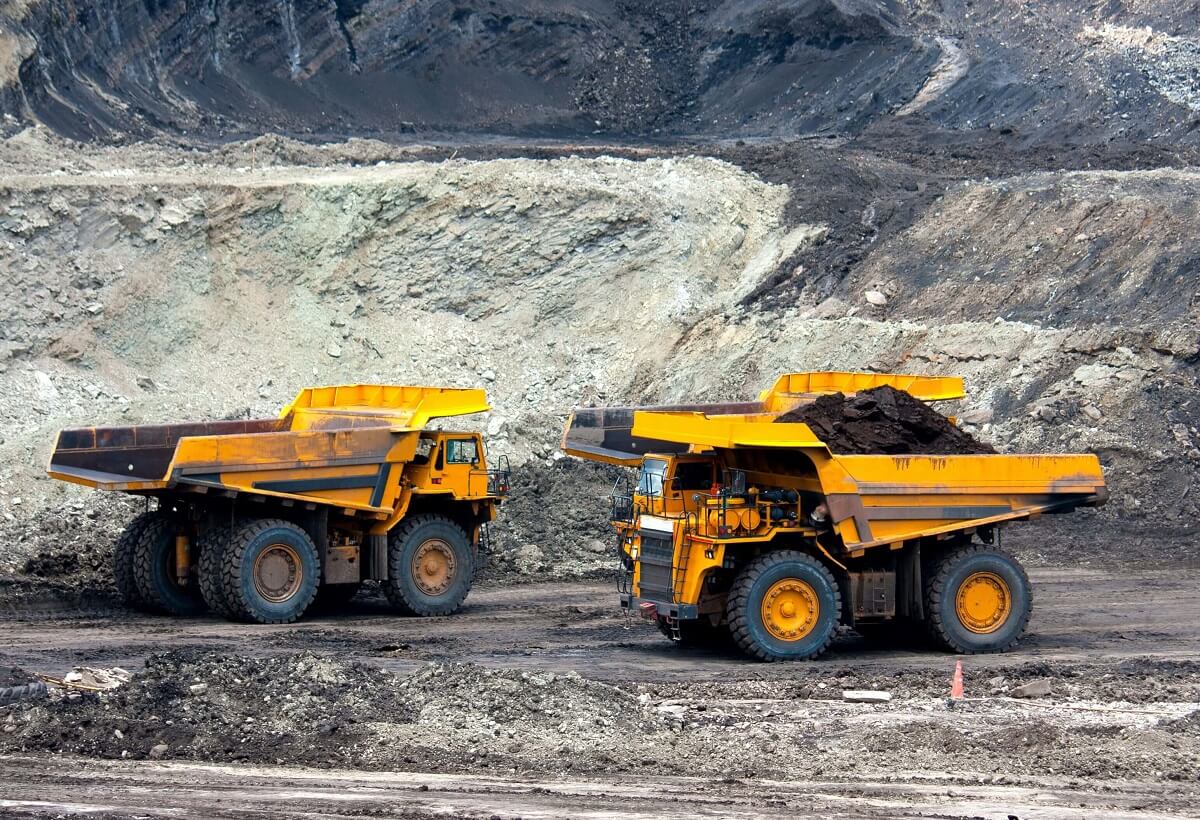 As Australians await further changes to the superannuation industry, there’s one key area where regulators can help protect Australians from losing thousands of dollars from their super savings. That’s by fighting the super industry’s addiction to investing in fossil fuels.

Analysis from our investment team shows that the average Australian with a super balance of $100,000 may be $8,200 worse off because of their super fund’s investment in fossil fuel companies over the last 5 years.

Super funds invested in fossil fuels may not have performed as well as funds with no fossil fuel investments. Image: AdobeStock

While the super industry frequently debates the impact of management fees, it pales next to the impact that fossil fuels are having on the retirement savings of everyday Australians.

The largest portion of this loss comes from investment in companies listed on the Australian stock exchange. As global economies have progressed towards a low carbon future, Australia’s fossil fuel heavy sharemarket has lagged behind. The ASX still holds a significantly higher portion of fossil fuel exposed companies than global stock exchanges.

Over the 5 years up until 31 May 2018, the Australian stock market returned 8.78% per annum. If you simply exclude the fossil fuel companies, this return jumps up to 11.91% per annum.

When looking at a global comparison, the S&P Global 1200 Index produced a return of 9.96% per annum over the last 5 years. By just removing the fossil fuel companies, that return improves to 10.71% per annum.

The average Australian super fund has 50% of its portfolio invested in shares of listed Australian and global companies, meaning the losses from fossil fuel stocks have likely made a big dent in their total returns.

The investment managers for our super funds have no excuses for continuing to invest in this way. The financial risks of climate change and the fossil fuel industry are well known.

Among the voices who have been warning about these risks has been the super fund regulator itself. Last year the executive board member of APRA, Geoff Summerhayes, warned super fund trustees to account for the “prudential threat” of climate change in their investment decisions.

Summerhayes warned that climate risks are “distinctly financial” in nature, with many of these risks being “foreseeable, material and actionable now”.

Many super funds still consider the issue of climate change to be one of values, rather than one that has serious financial impacts. For other super funds, the response has been more arrogant. They recognise the financial risks, but believe their investment teams can act before the worst financial impacts hit. Unfortunately, their members are already thousands of dollars worse off.

The future is not bright for fossil fuel companies. The world has committed to limiting global warming to 2C. This requires a very rapid shift away from the fossil fuel industry. To achieve these targets, 80% of the world’s known fossil fuel reserves will need to remain in the ground.

This is where a massive pricing mismatch has occurred. Too many investment managers are pricing fossil fuel companies as if they can dig up and sell all of their known fossil fuel reserves. When super funds own those fossil fuel companies, they are gambling with their members’ money that the world won’t stick to the Paris climate goals.

Equally, there are opportunities for super funds to lead us into a clean energy future. The $2.6 trillion invested in Australian super accounts plays a big role in deciding what kind of future we have.

Recent research from the UTS Institute of Sustainable Futures revealed that Australians could fund the nation’s transition to a 100% renewable energy power sector by 2030 with an investment of just 7.7% of Australia’s superannuation savings.

Rather than gambling the retirement savings of Australians on the fossil fuel industry, our super funds could be leading the investment into our clean energy future.

Switching away from fossil fuels is quick and easy. Click here to learn more about joining.